Dr. Swaid is board certified by the American Board of Neurological Surgeons, a member of Alpha Omega Alpha, and a Fellow of the American College of Surgeons. He has held numerous positions including Medical Director of CyberKnife of Birmingham, Chairman of the Department of Surgery at Brookwood Medical Center, Chief of Neuroscience Division at Brookwood Medical Center, Chairman of the Neuroscience Division at HealthSouth Medical Center, and Medical Director of HealthSouth Medical Center. In January of 2008, Governor Bob Riley re-appointed Dr. Swaid as the Chairman of the Certificate of Need Review Board for the State of Alabama. He continues to serve on the Certificate of Need Review Board.

Dr. Swaid maintains a busy, private neurosurgical practice in Birmingham. He specializes in cranial surgery, radiosurgery, treatment of Trigeminal Neuralgia, and cervical spine disorders. He has treated patients from all over the world who have sought him out to treat their complex brain and spinal conditions. Having performed surgery on many physicians across the southeast, Dr. Swaid remains the doctor's choice for neurosurgery. 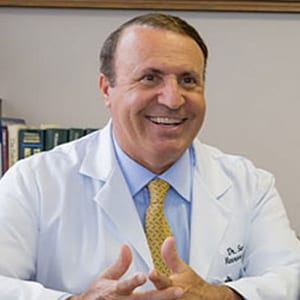 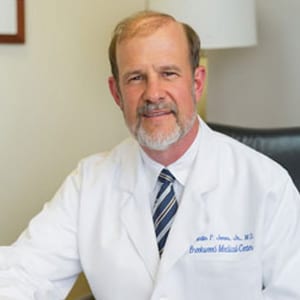 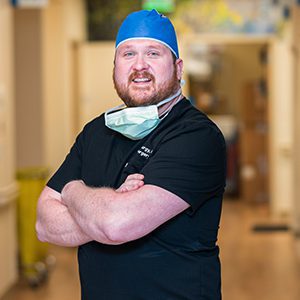 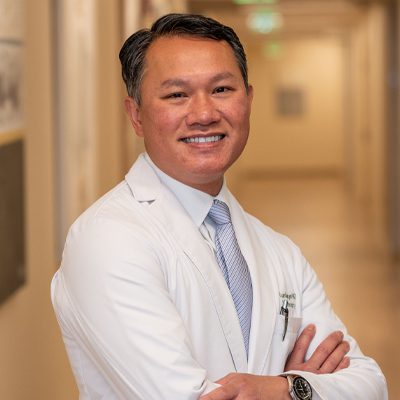